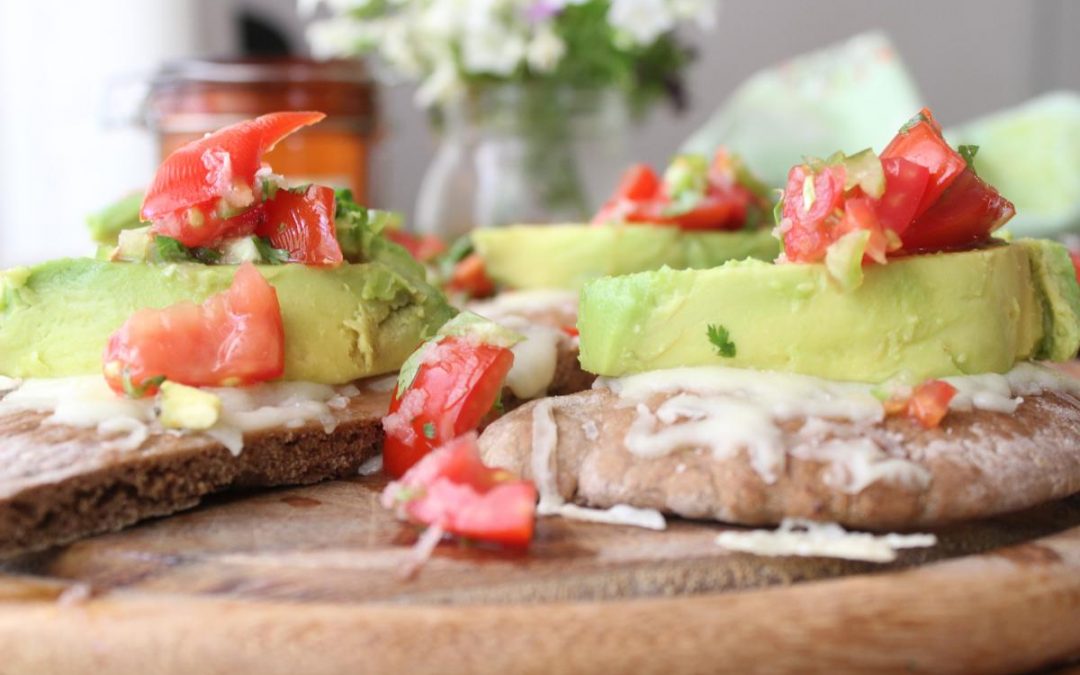 You know how you crave nachos but they can be such a to do? Here are all the flavors in an easy few step sandwich! You. Are. Welcome. 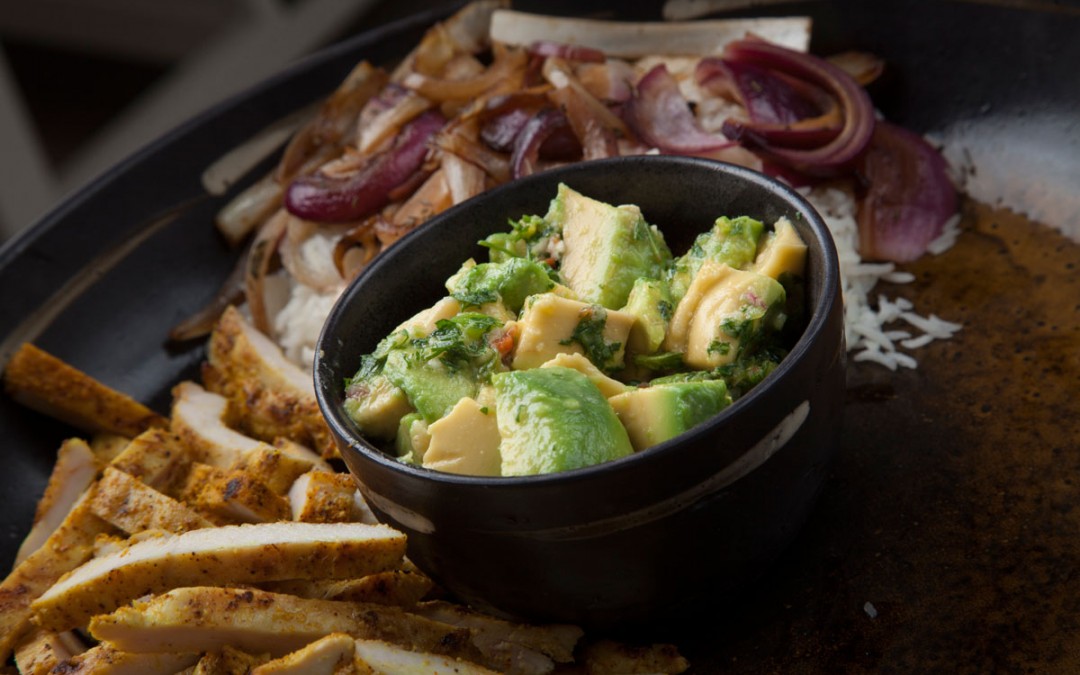 If you were ever a person who bought guacamole already made, you won’t ever again after tasting this salad. You can make this into guacamole if you wish, just by mashing the avocado first and then adding the dressing. Keep the pit with the salad until ready to serve- it will maintain its beautiful green color instead of browning! This salad goes so well with sunnyside up eggs, chips to dip, sandwiches, fish… Make extra but it only will last another day or two in the fridge. 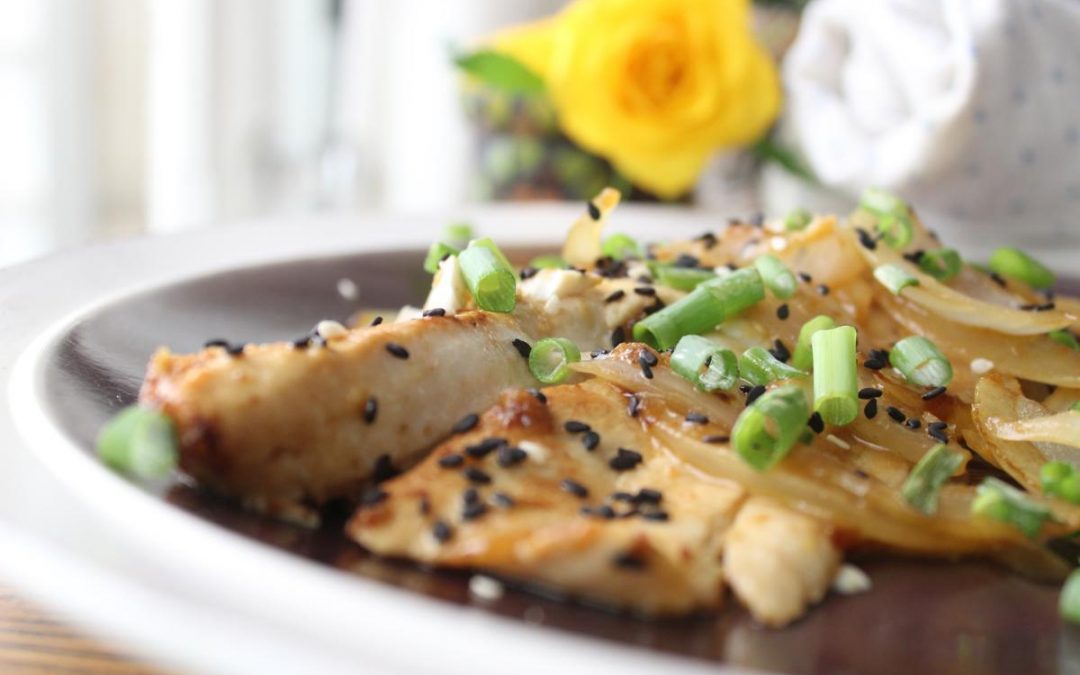 Tamarind paste is made from the tamarind fruit. It is mostly used in Asian and Middle Eastern cooking to give a slightly sour flavour to dishes. It lasts for years in your fridge. If you don’t want to buy it just add more lime juice and honey instead! You can use any fresh fish for this recipe! 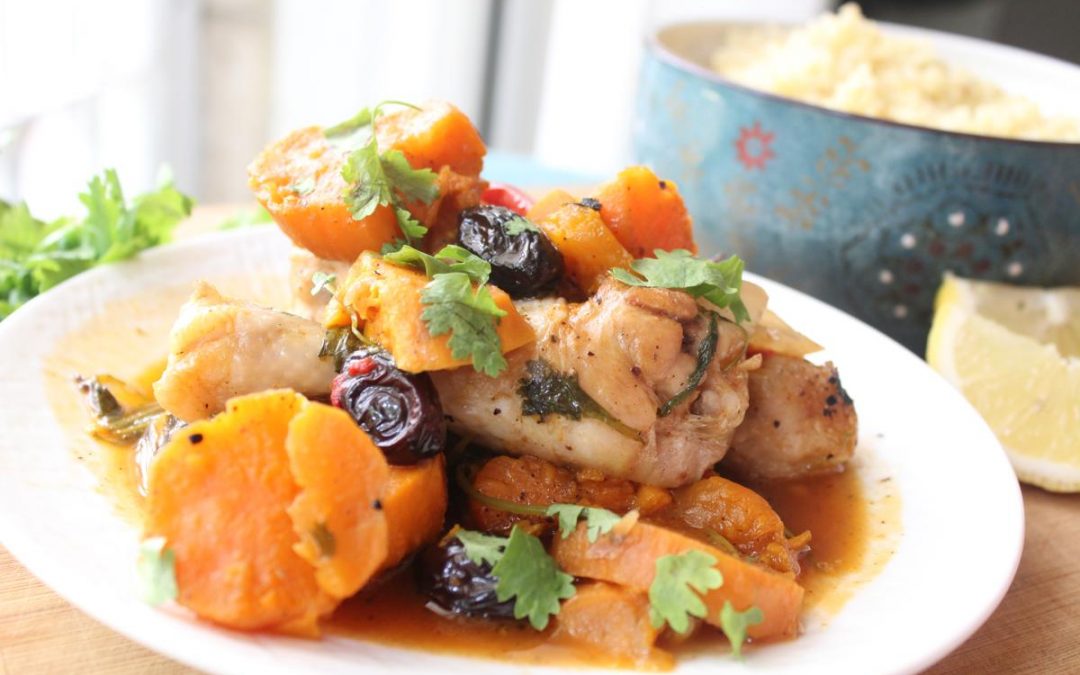 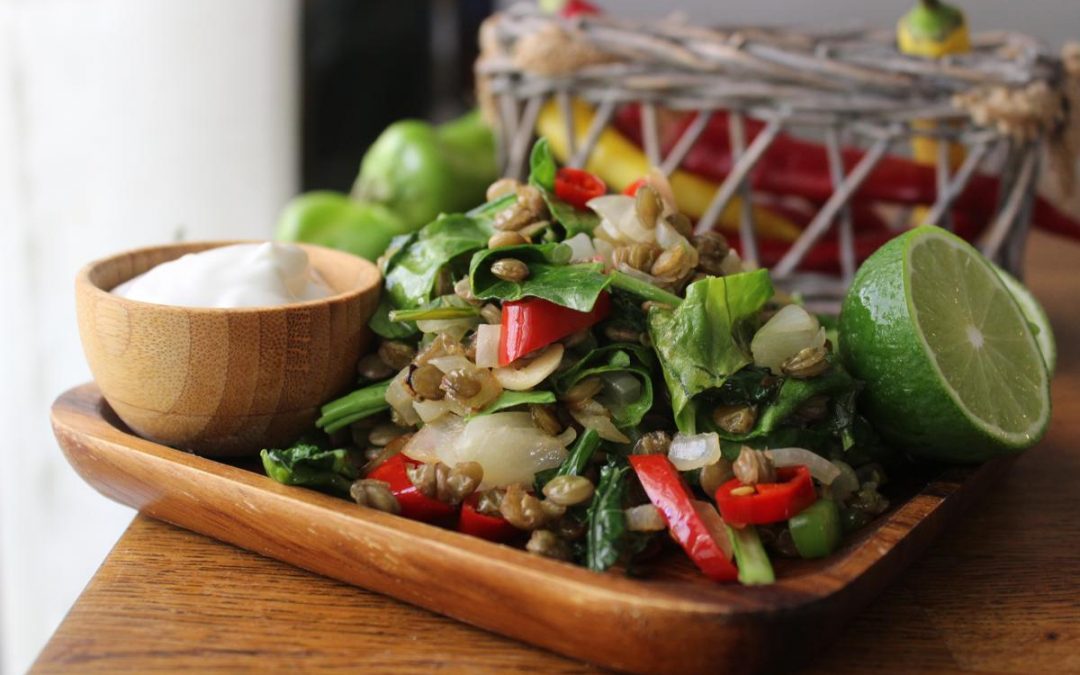 Make a batch of lentils up to 4 days in advance and whip this dish together in 5 minutes! If you are not a cilantro lover, feel free to substitute it with fresh mint, basil, dill or parsley.