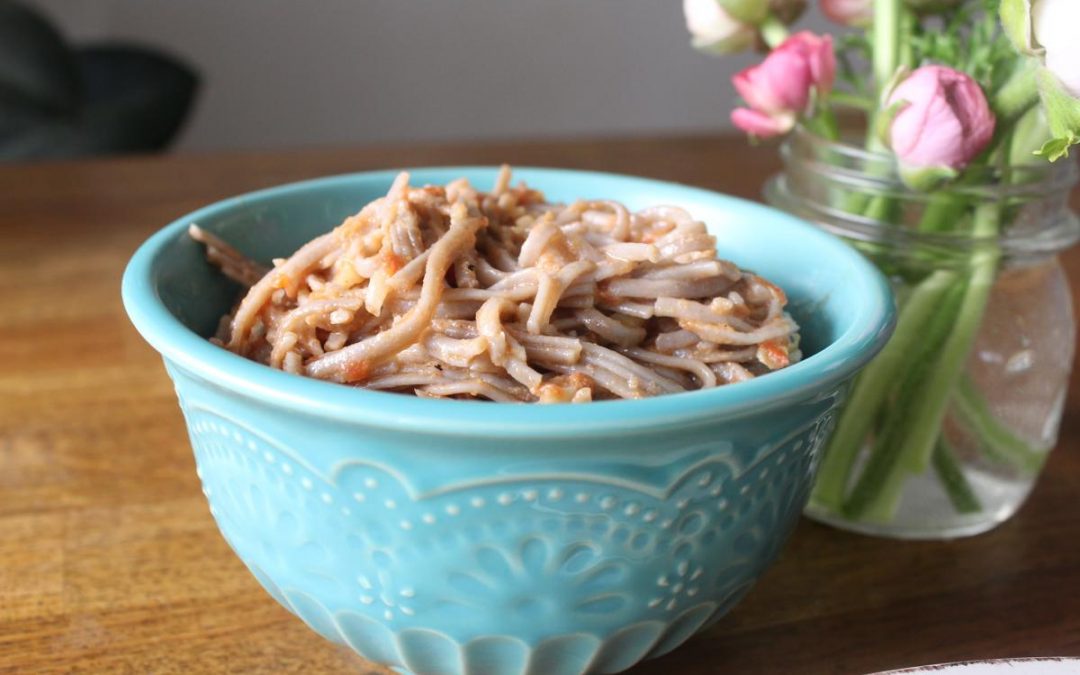 Soba is the Japanese name for buckwheat. It usually means thin noodles made from buckwheat flour, or a combination of buckwheat and wheat flours It has many more health benefits than regular noodles and can be found in most health food stores and organic sections of supermarkets. If you are using them, and you have cooked them and aren’t using them right away, rinse them again in warm water until they separate, otherwise they will be very sticky and one clump. 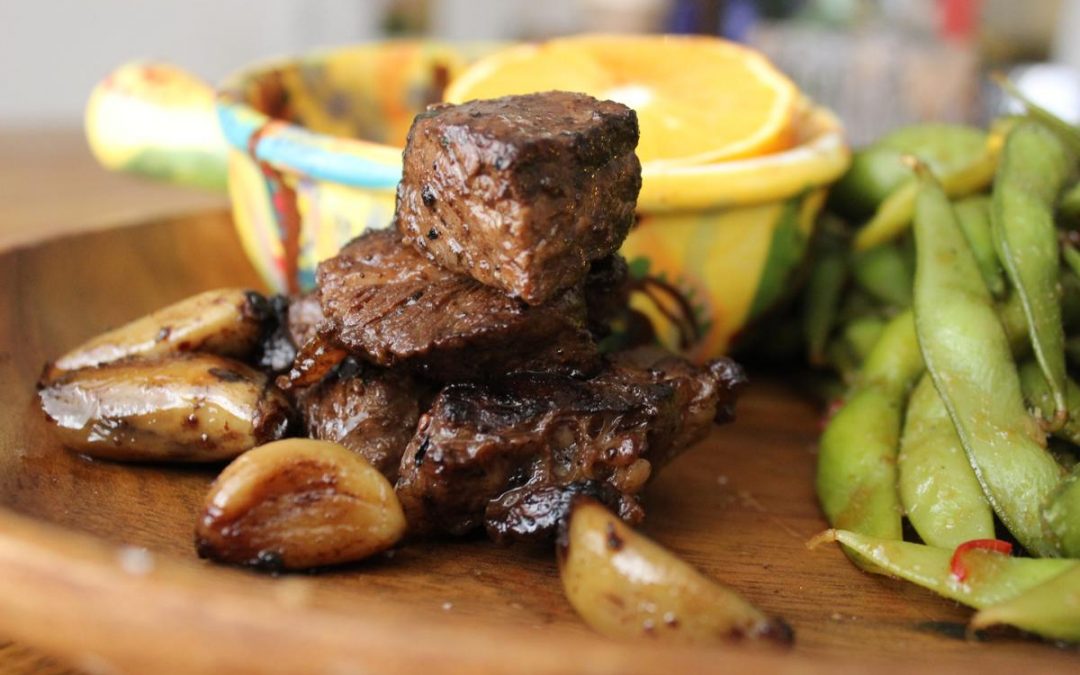 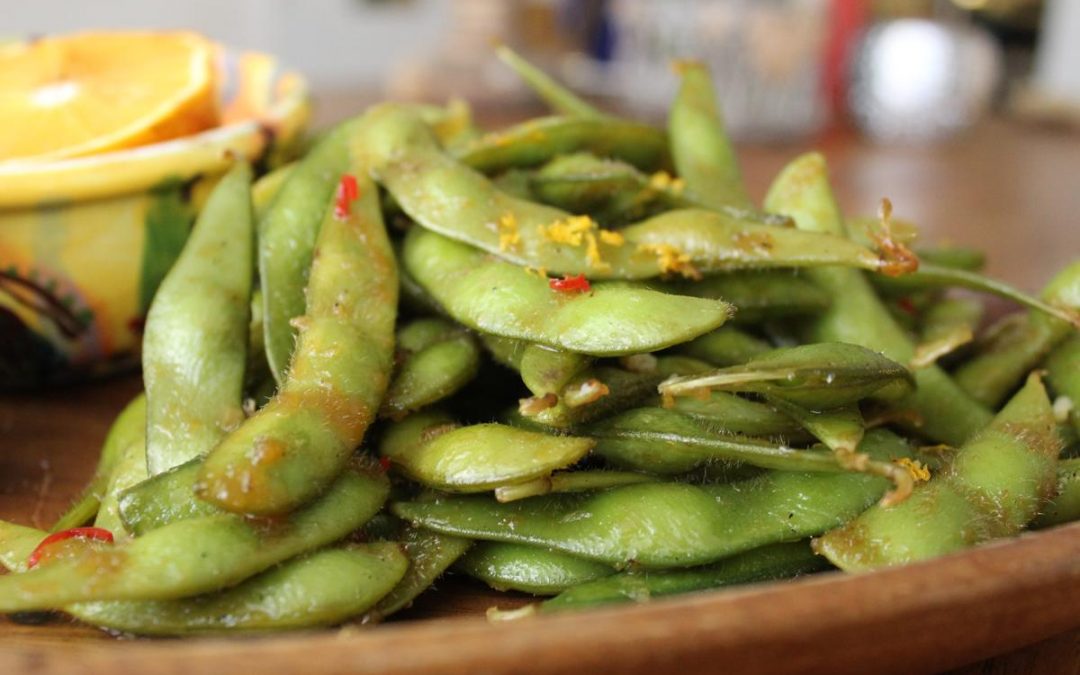 Edamame are soybeans in a pod that are found in the cuisine of China, Japan, Korea and Hawaii. They are usually boiled or steamed and served with salt. I took them to another level, and I promise you will never eat them with just salt ever again! 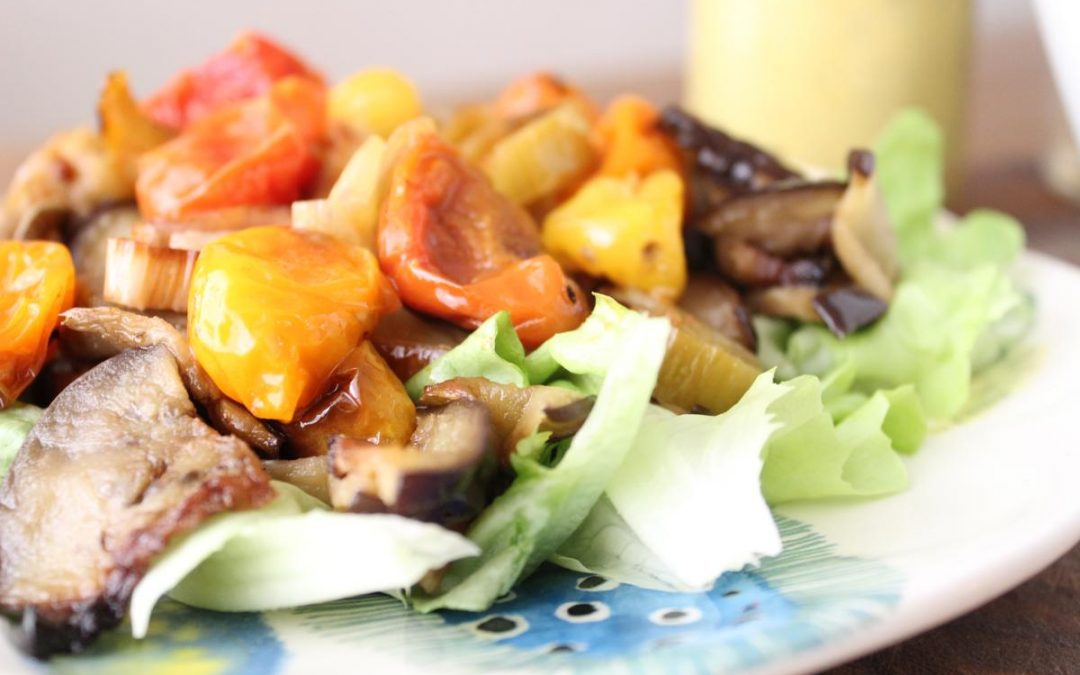