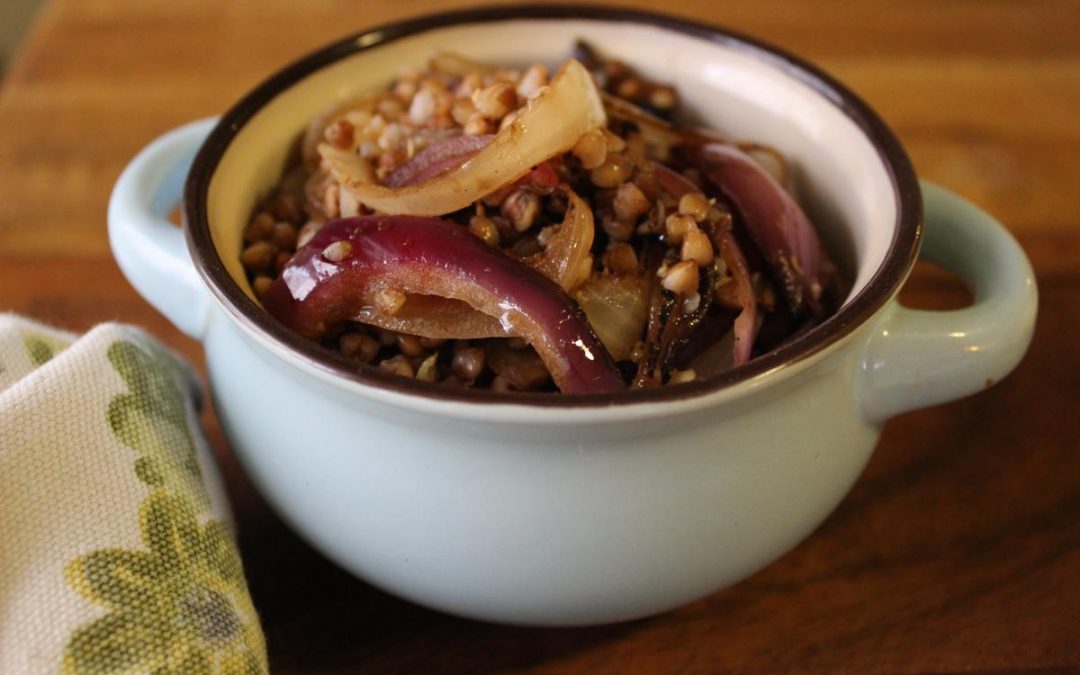 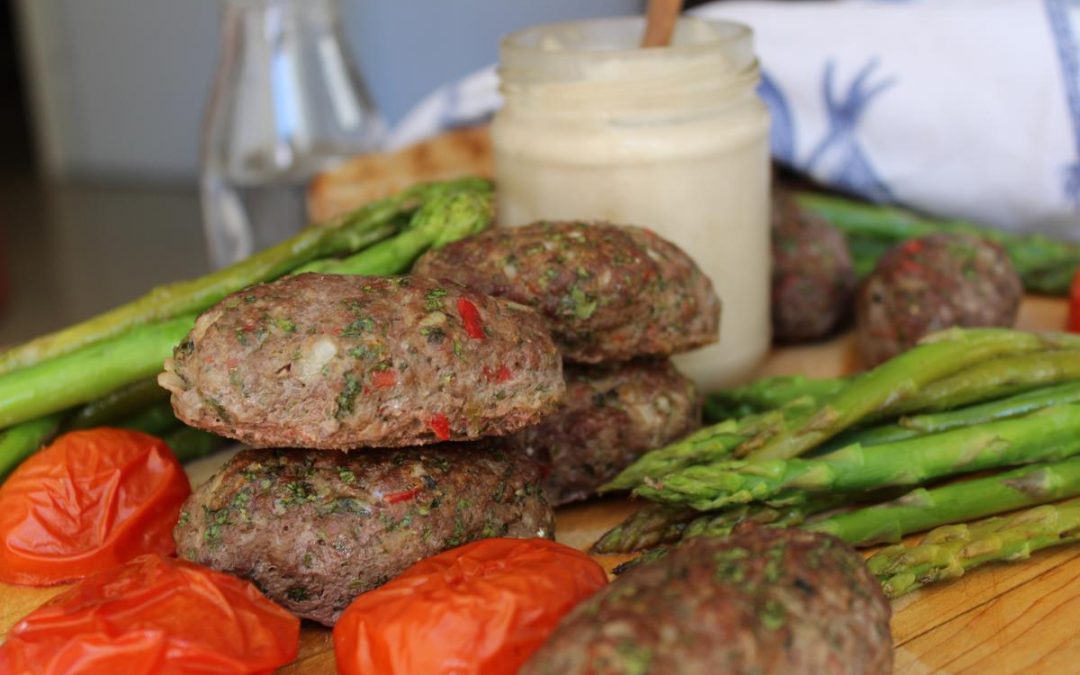 Koftas are meatballs with spices and onions that are most popular in Southeast Asian and Middle Eastern cuisines. It is important to buy a fattier meat (whether it is lamb or beef) so they don’t get dried out in the oven. They will create a lot of liquid which is delicious and can be serve on top of rice, or dipped into with bread. I like to serve these with grilled bread and tachina but you can eat them on their own, with pasta, last minute into a tomato based soup, or with tomato sauce. 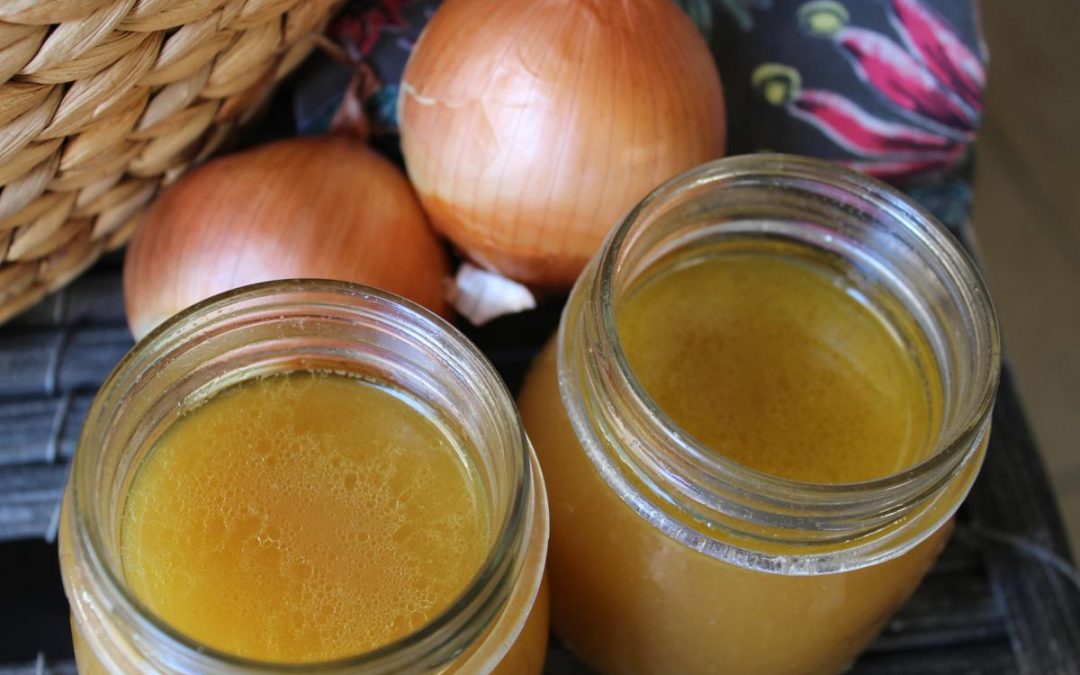 Only add salt at the very end or when ready to serve. Chicken stock is the staple and base to every great soup. A soup can be ready in minutes if it has a good chicken stock as the base.

The ingredients in this dish may surprise you, but the sweetness of the beets compliments the spice of the pepper and are such a nice and new blend to the comforting flavor of ground meat! 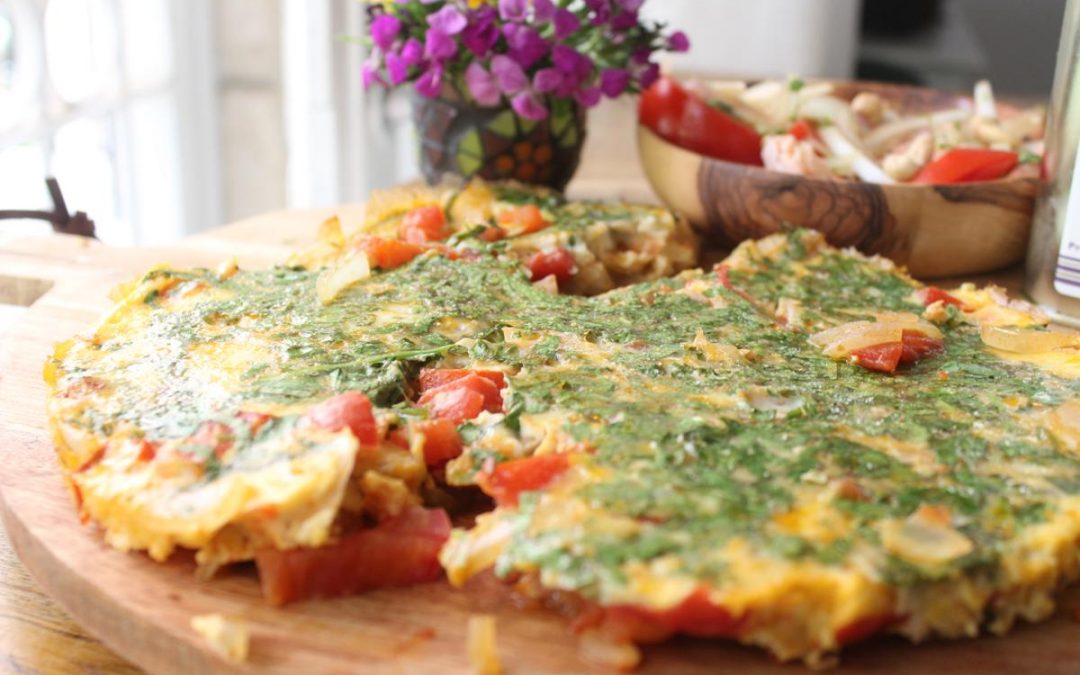 Frittata is an Italian dish made with fried beaten eggs, resembling a Spanish omelet. It is great for breakfast, lunch or dinner and reheats surprisingly well.